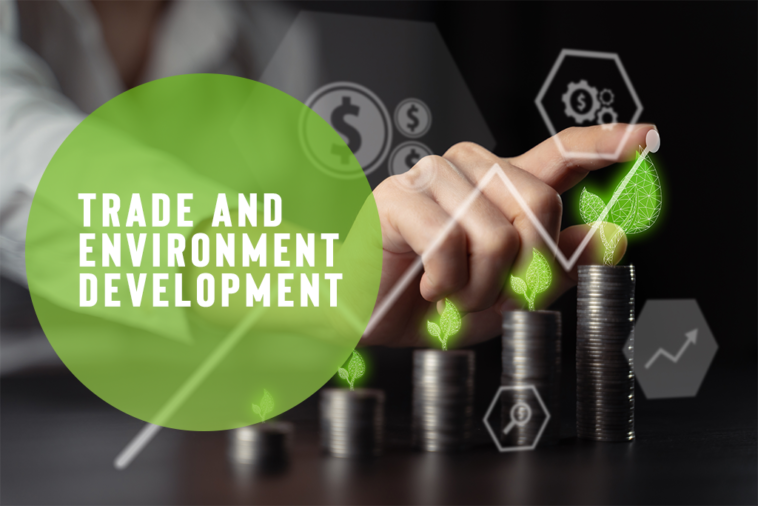 Trade and environmental development can influence the factors contributing to climate change. With increasing development in industrialization, infrastructure, and other changes & processes, changes in the natural environmental conditions also happen. Trade expansion affects the long-short term environmental factors according to the implemented rules and regulations of trade.

Understand this — Increased trade increases the economical value of a country. But it also indirectly impacts the environment at large. Inversely, an increase in the fluctuations of climate change will cause disruption in the global value chains (GVCs) or, simply, global trade flows.

Basically, an agricultural-driven economy such as Africa or major regions of India will depend on the weather conditions for their crops to cultivate, and any form of disruption in the weather-driven by climate change or worsening the environment of a region, will deteriorate the conditions for farming.

Economic growth in a country driven by trade expansion also results in an increase in pollution and degradation of natural resources due to the overconsumption of several commodities. These two are major drivers of environmental degradation.

During the global pandemic of COVID-19, trade activities were largely restrained and restricted. International trade was disrupted heavily and hence the economical values of the countries went downhill. On the contrary, this impacted the environment positively… Less oil and petroleum were used during the pandemic as no vehicles were operating at that moment, except a few transportation vehicles for the trade of goods, either internally or externally, in a country.

As trade data of below commodity, belonging to one of the major fossil fuels provides a glance at how the pandemic influenced the change in the environment-related trade flows, we can interpret that certain resources were not consumed in the large volume because of the pandemic which initially resulted positively for the environment and planet earth as a whole.

Australia was the world’s largest exporter of coal and natural gas for the year 2020, and it exported the largest value of exported coal to India the same year. Values from the month of April went down when COVID-19 jabbed the whole world, making its prominent position in the mainstream media. However, as certain regions started to regulate the economic activities on a daily basis, the values surged right after the month of June.

Unprecedented healing of the ozone layer’s hole was seen in the studies during the worldwide lockdown due to low concentration levels of ozone and NO2 emissions.

The World Trade Organization (WTO) is working on several frameworks with major developing countries to negotiate and regulate the tariff reductions on the environmental goods and services, such as providing subsidies on certain commodities to reduce buying restraint.

Such environmental policies with trade liberalisation, create opportunities for businesses in several markets of these commodities to initiate and eventually, grow the imports and exports of these commodities. During the pandemic, renewable energy capacity surged 45% in 2020, according to the reports of the International Energy Agency (IEA). In the reports, China accounted for an 80% increase in installations of solar panels and onshore wind technology.

As weforum.org says, “Governments can gear the market towards low-carbon activities in the pandemic recovery by stopping fossil fuel subsidies, putting a price on carbon, and making climate-related financial disclosure mandatory”. 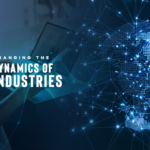 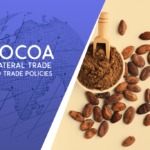