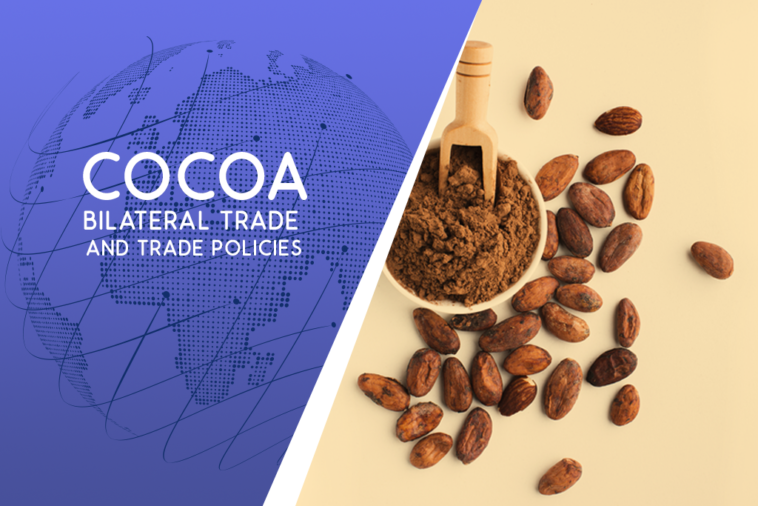 The cocoa industry is one of the most prominent and largest industries in the world. On average, cocoa farmers produce over 4 million tons of cocoa annually. The cocoa industry begins from the farming of cocoa beans which later get processed into cocoa liquor, and then into the final cocoa-based products such as cocoa butter and powder, and many other commodities.

Recently, a few impacted countries from one of the recent legislation offered for global cocoa beans trade from the European Union with the association of World Trade Organization (WTO) has raised serious concerns and intense bilateral discussions, accompanied by some rebellion.

Cocoa beans are harvested solely by hands, without the involvement of much technological equipment (as far as what traditionally is observed in the largest producing nations of the world). They took about 3-5 years to mature and properly yield during the intensive-labour processes and excessive use of herbicides, pesticides, and clearing out the land for ‘fresh area’.

According to International Institute For Sustainable Development (IISD) 2019 reports, challenges in cocoa production include ageing cocoa trees, rising temperatures which would encourage the deforestation of major African countries to ramp up production levels.

IISD reports mention that 40-50 million people around the world are dependent on cocoa production for earning revenue, while 5 million people among these are from the farming sector and belonging households. Among these and more smallholder farms families, children have to work in the cocoa farms to earn livelihood for their families and the NORC study suggests that it has increased in a decade now.

Deforestation becomes the norm for many African farmers in the primary regions due to the constant demand for fresh land to cultivate the cocoa seeds. This is further exacerbated by the involvement of young kids who work amidst the hazardous working conditions which include working with sharp tools, accompanied by the usage of chemicals and heavy lifting of loads.

European Union introduced a new legislation a few months ago stating that it envisions restraining the practices of child labour, deforestation, and exposure to the chemical metal, cadmium. Any cacao tree requires a certain amount of cadmium in order to fulfil the zinc deficiency in the soil, along with loose soil and humid climate. Cadmium is a kind of metal found primarily in zinc ores, which also means — in the areas where volcanic activity has taken place or usually takes place, cadmium would be found on such land’s soil. But it has the potential threat of harming a person.

The European Cocoa Association hosted a webinar on food safety and standards in April 2021. Several countries took part in the discussion, with Europe presenting its ‘Green Deal’ and ‘Form To Fork Strategy’. Peru significantly took a toll on its cocoa industry and raised an issue about the EU’s new legislation to the WTO, with the backing of Colombia, Ecuador, Indonesia, and Malaysia.

Earlier in 2017, Côte d’Ivoire joined the same kind of complaint about the EU’s concern over cadmium limits, accompanied by Ghana and the USA. Both the African countries told the EU to postpone the legislation and wait out for standards by Codex Alimentarius Commission. The USA opposed the legislation and called the EU’s concern over cadmium matter an unnecessary barrier to trade, and insisted that the negative consequences should be curtailed.

The European Union concerns about final products as it is the leading processor of it, but the actual amendments are needed in the production and farming of cocoa beans in major nations.

Africa will be a tough task here as most of the population is dependent on farming and cocoa at large. Any measure will be a crucial step to determine the future of the cocoa industry. Market trends of cocoa are likely to evolve further in the future, considering the matters of its production. 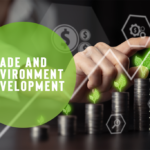 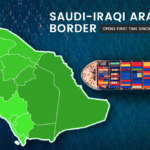