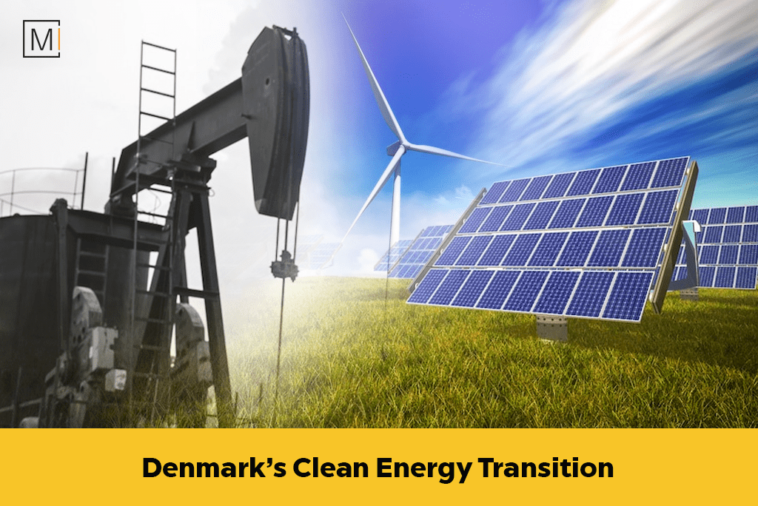 Denmark’s clean energy transition is taking a fast pace as the country is lessening its dependence on fossil fuels. The Danish government’s efforts are majorly directed toward lessening the usage of fossil fuels to make a transition.

Denmark is moving towards a clean energy transition from fossil fuels. One report suggests that wind and solar energy contributed to about half of the electricity generation in Denmark in 2020. Look at Denmark’s import statistics to learn more about the country’s current posture in the market.

Denmark is planning to expand its renewable energy reliance to cut off the reliance on the usage of fossil fuels. The top imported fuels & oil commodities in Denmark are crude oil ($4.3 billion), followed by refined petroleum oil ($2.1 billion), electrical energy ($1.5 billion), and more.

Since Russia is the top fifth importing partner for Denmark, it is of great importance to the Danish government that they must build a self-sufficient source of energy generation due to the Russian invasion of Ukraine.

The below-shown are the top imported fossil fuels in Denmark from Russia, as per Russia import data 2021. Crude oil is the top-imported commodity, followed by refined petroleum oil and high-temperature coal tar. The fourth and fifth commodities are coal and peat.

The yearly imports of Denmark for fossil fuels from Russia show an upward trend, from 2017 to 2021. After 2018, the values dropped in 2019 and further in 2020. However, the value of 2021 surpassed all the values registered in the past years.

As is represented in the below-shown Denmark import statistics, the value of imports for diodes, photovoltaic cells and its part has been increasing frequently since 2017 showing imports worth $106.6 million to the highest value so far in 2021 standing at $279.3 million.

From the above-represented trade data, it is implied that the Danish government is building ways to bridge the gap between fossil fuels and clean energy, transiting from the former to the latter. The dependence on fossil fuels is a major contributor to the climate crisis and Denmark acknowledges that.

According to the IEA, Denmark aims to reduce GHG emissions by 70% from the levels of 1990 by the end of 2030 with renewable energy being the primary source of energy. As per the European Union, Denmark is setting up several plans and initiatives to reduce emissions. Further agreements will be implemented along with sector strategy for agriculture and forestry. 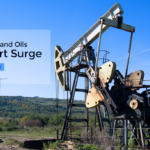 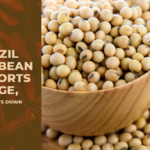