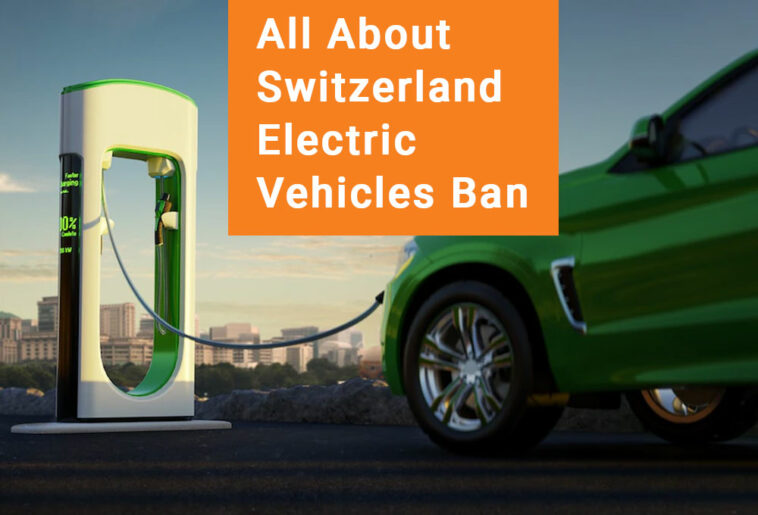 Switzerland’s proposal to ban the usage of electric vehicles took the world by surprise. The claim made online led to mass hysteria about the first country to ban EVs/electric cars, trucks, etc. This claim is neither completely true nor completely false, to say the least.

Switzerland’s government have drafted an emergency proposal to conserve energy in the country during winter. In the said drafted proposal, the government mentioned that the usage of electric vehicles will be made limited. Know the full story –

Electricity generation in Switzerland is done majorly through hydroelectric power plants in the form of hydroelectric energy. This helps in fuelling the different materials and operations such as using heaters, air conditioners or even charging electrical appliances or components.

To meet the energy demand, Switzerland often imports electricity from other countries, especially its neighbouring countries. Electricity imports (Heading 2716) are the second-largest imports under the line of commodities in Chapter 27—Mineral Fuels and Oils.

The war between the Russian Federation and Ukraine fuelled the energy shortage brought on by the pandemic. After the COVID-19 pandemic in 2020, different countries kickstarted their industries and started to consume a lot more energy (fuel and electricity) than before.

As mentioned above, Switzerland also imports electric energy from other countries, especially the neighbouring countries. With Russia-Ukraine crisis and several sanctions imposed on Russia by the EU resulted in a boycott of Russian oil and energy, which is still going on.

While the EU is still implementing its own initiatives and measures to build self-reliance in energy generation in the near future through alternative energy (renewable), the shortage of energy has struck the European nations, making it difficult to import energy in Switzerland.

The representation of Switzerland’s import data below shows the top importing countries for electricity importation by Switzerland in 2021, as per available data. France accounted for a 62% share, followed by Germany with 24%, Austria with a 10.3% share, and Italy with 3.7%.

French Utility EDF have shared the electricity output this year, which declined to a 30-year low value. Different reports of nuclear reactor outages are one of the reasons for this drop in electricity output. Winters have to be survived by the countries, so what to do?

To prevent a potential energy crisis this winter season, an emergency proposal has been drafted in a report named ‘Ordinance on Restrictions and Prohibitions on the Use of Electrical Energy.’ This report states that there are four stages of escalation, describing the level of power shortage.

Therefore, even after Switzerland will reach stage 3 of escalation, a complete ban on EVs will not be implemented, rather a partial ban, stating the limited (and mainly emergency) usage of vehicles to conserve energy.

Under the Swiss Federation Council’s power plan, the government of Switzerland have also proposed to put restrictions and prohibitions on certain types of activities such as concerts, theatres, and sports. This includes the ban on the usage of heaters and air conditioners too. However, in the end, clarifying the news – the ordinance has not been officially implemented yet.

The Landscape of ESG Investment After The Russia-Ukraine War 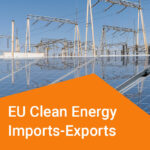 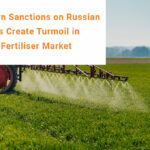