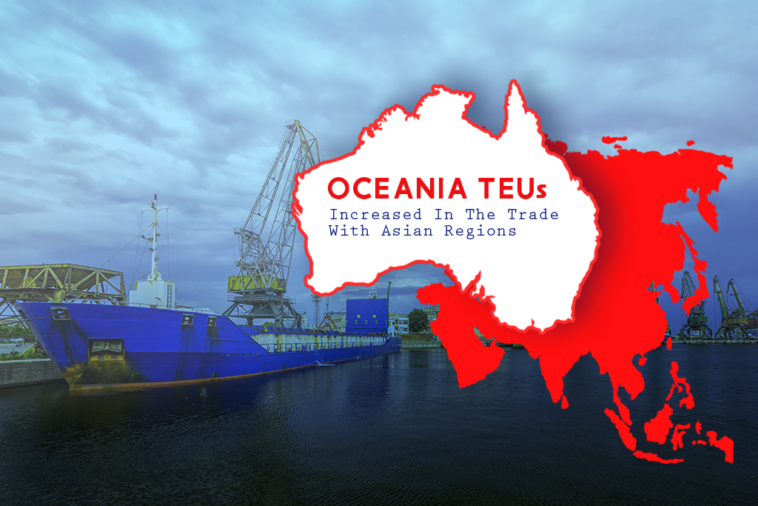 Asia imports and exports constantly follow an equilibrium with the trade to Oceania regions. Oceania exported goods to Asia are worth approximately $195.8 billion for the year 2020 while imported goods are valued approximately worth $157 billion. Over the past few years, Oceania and Asia are seen as the leading trading partners of each other due to their reliance on each other.

Oceania and Asia trade counted an approximate count of 107,325 TEUs in terms of weekly allocated capacity from 82,909 TEUs, as per the records of previous 3 years including the current year, for the month of April.

Shortages in TEU containers have not been recorded yet, suggesting that equipment shortage for 20-foot containers is really not a problem for Asia. However, 40-foot and 45-foot containers are currently short in numbers. This is especially true for China, Korea, and Japan as these three Asian countries are facing a shortage in supply of these containers. Contrarily, Oceania countries such as Australia and New Zealand have a sufficient number of all containers.

Less-Than-Load (LCL) containers are low in supplies for major Asian countries, especially China, found in May, and will likely be dependent on ocean capacity and schedule reliability. 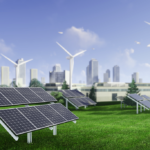 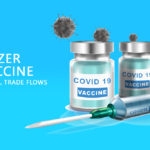