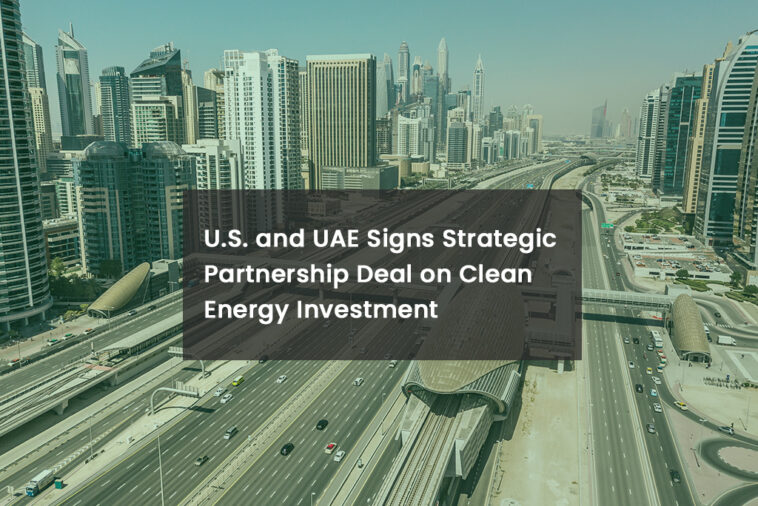 The United States of America and the United Arab Emirates have signed a strategic partnership deal that will see $100 billion mobilized to develop 100 gigawatts of clean energy by 2035. The deal was signed during the Adipec energy conference in Abu Dhabi which is entitled the “Partnership for Accelerating Clean Energy” (PACE). The cooperation came within the framework of the close friendship between the UAE and the U.S. It is a commitment of both sides to work to enhance energy security and advance progress in climate action.

The partnership deal between the U.S. and UAE encompasses four main pillars:

The two countries will set up an “expert group” to determine priority projects, remove potential hurdles, and measure PACE’s progress in accomplishing its goal of catalyzing $100 billion in financing, investment, and other support and deploying 100 gigawatts of clean energy worldwide.

The United Arab Emirates is a major oil exporter in the world but has invested heavily in developing non-fossil fuel energy sources, including building the world’s largest single-site solar power plant and the first nuclear power plant in the Arab world. It plans to host the COP 28 climate summit in 2023. How much crude oil UAE export to the world? Let’s visualize the data and understand.

At a time of increasing demand and a shrinking supply of crude oil globally due to under-investment in fossil and Russia’s invasion of Ukraine; this ambitious plan between the U.S. and UAE is crucial to put a demand-supply chain of crude oil on the track. Many European countries have put sanctions on Russia due to the war and so the supply of oil from Russia has been hit. Now Russia is exporting oil at discounted prices to Asian countries like India.

Russia is the world’s net exporter of crude oil, while China is the top importer of oil. Global imports of crude oil are roughly valued at USD 1,051 billion, while global exports approximately totalled USD 848 billion. Here is a list of the biggest crude oil trading countries with statistics recorded in 2021.

Global economic forces don’t appear favourable to this partnership deal between the United States and the United Arab Emirates; however several reports differ from this aim. According to a report from the United Nations Conference on Trade and Development (UNCTAD), cross-border investment in climate change mitigation and adaptation is expected to fall this year amid a broader decline in investment projects.

And the Organization of Petroleum Exporting Countries or OPEC raised its medium and long-term forecasts for crude demand and said that a $12.1 trillion investment was required to meet it. OPEC’s outlook still differs from that of some other organizations like the International Energy Agency. The agency sees oil demand peaking sometime in the middle of the next decade, as countries continue the push to transition away from fossil fuels. 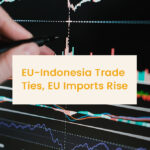 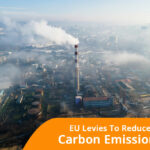