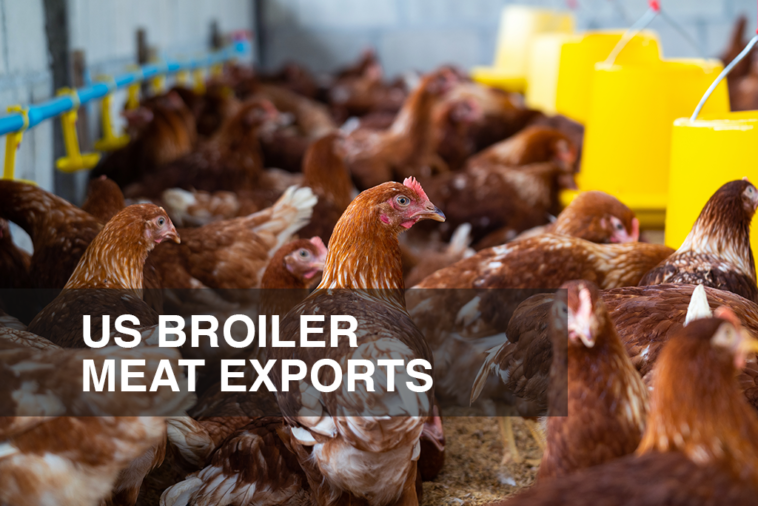 Since the beginning of the year 2022, avian influenza has impacted around 22 states of the US, as per the official statement of the US Department of Agriculture (USDA). This is going to raise the price of poultry meat and eggs, impacting the exports of broiler meat which is the largest meat export of the US by far more than any other country in the world, in terms of volume.

The below represented US export data represents the exports of poultry meat to the US in 2021. The representation is shown in the division of the month on the basis of quarters. The HS Code classification for poultry meat in the shown export data is Heading 0207.

It is to be kept in mind that broiler meats are a bit different from normal chicken (meat). Broiler meat is a subset of chicken meat. These are chickens but are specifically raised in a way, only meant to be consumed as meat. Broiler chickens are raised specifically because of the optimal health and size value proposition among the consumers.

As per USDA, in 2020, exports of broiler meat from the US accounted for 92% of the total poultry meat exports. The shown export data of the US below is a representation of the total exports of broiler (chicken) meat, consisting specifically of Gallus Domesticus Species by the HS Code classification of different cuts and forms. Look at the table and graph to understand.

The shown below data features the total exports of turkey meat from the US for the year 2021. The shown US export data consists of different subheadings of turkey meat based on the different cuts and forms of exported turkey. Look at the table and graph to better understand.

The spread of the avian influenza virus results in the wiping out the entire flocks of chickens, turkey and every other fowl which get infected by even a single other bird. Due to avian influenza in the US, over 7 million chickens and turkeys are gone this year only. Prices of poultry meat and eggs will skyrocket if this continues, along with the factors of Easter and high costs of feed. Disruption in smooth shipping from the war or hefty prices will also cause a potential downward spiral in US exports for both commodities. 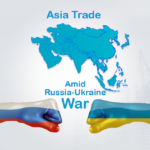