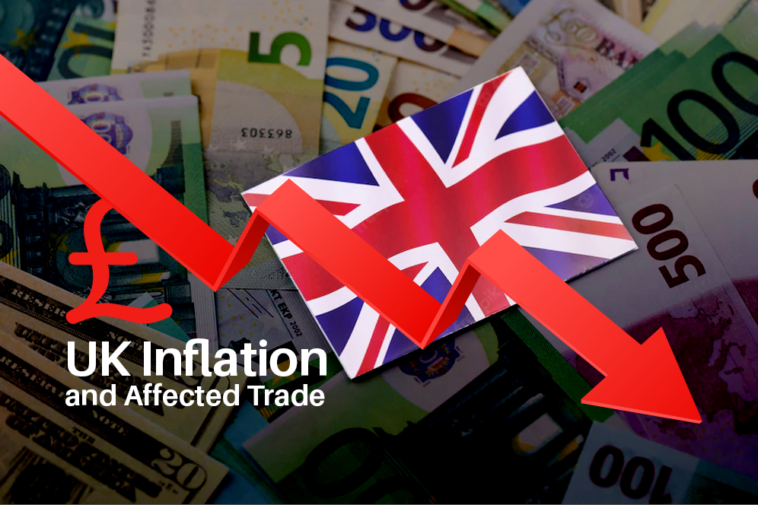 The United Kingdom is struck by its 40-year-high inflation rate with the rising living costs in the country. People are suffering the hit of rising prices due to this year’s UK inflation rate. Consumers in the UK are near to the brink of losing control over their household finances.

The UK officials are worried about the state of economic crisis for the consumers as to how long people will be able to pay for the prices. Increasing prices of fuel, food, and factors connected to the Russian invasion of Ukraine are pushing inflation. Energy prices are among the biggest factor for the UK inflation rate.

The imports in the UK increased in the 12-month period, reveals the UK trade data online. The below represented UK imports trade trend shows that in the final quarter of 2020 was the highest imports. The imports went down from the beginning of 2021, in Q1-2021 when compared to Q4-2020. However, rising upwards, the value of imports reached $188.1 billion in the final quarter of the year 2021.

The rising cost of living crisis and increasing UK inflation rate is also damaging the investors and financial institutions of the UK economy’s ability to invest. The unemployment rate of the UK is currently at the lowest level since 1974, standing at 3.7% for the first quarter of 2022.

However, the 50-year lowest unemployment rate cannot help workers to cope with rising prices. Wage growth in the UK is now at 7% since employees are utilising their increased bargaining power. UK inflation might be the worst growth of inflation than in the US and other countries.

Soaring Energy Prices In The UK

The rise in the UK inflation is majorly affected by the rise in energy prices. According to the Office for National Statistics (ONS), the inflation rate rose by 7.8% on a 12-months basis in April, surpassing the 6.2% rate in March. The household services such as the bills of electricity, gas, and other fuels are the “largest upward contributions”—states the official figures.

The energy commodities, belonging to Chapter 27—Mineral Fuels and Oils, are one of the highest imports of the UK, as per UK import statistics 2021. The imports of fuels and oils amounted to $70.2 billion in 2021. Below are the representative figures for Chapter 27 of the UK for the year 2021. The following figures show the corresponding values to the commodities.

Although there have been no official claims whether the increasing prices of energy have to do anything with the shortage. The consumers are paying the prices, both literally and figuratively. This is the burden on the consumers and the authorities to grapple with the ongoing situation. Another threat is the supply shock for the UK right now. Hopefully, the British government will help consumers and businesses to keep margins resilient for both to cope for the time being. 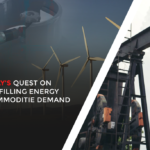 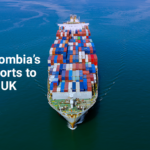