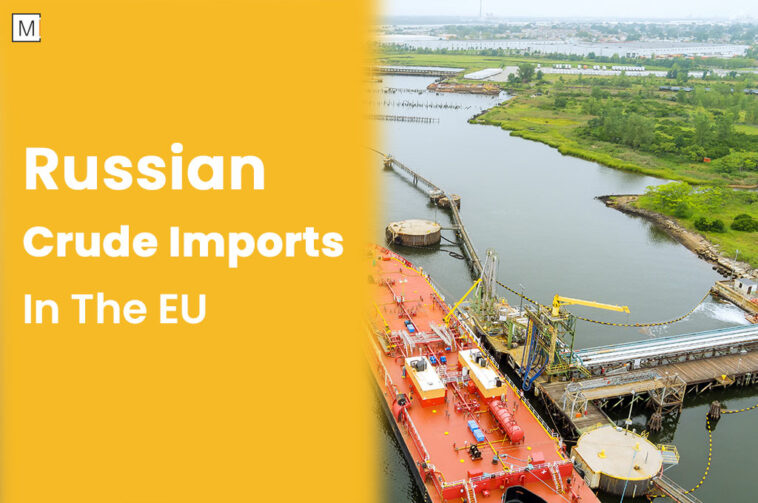 The European Union (EU) is going through a phase of soaring energy prices as a result of the Russian invasion of Ukraine. The high energy prices in the EU have influenced the authorities to devise measures to go into a self-reliant mode to meet domestic demand.

As shown in the represented Russian crude oil exports above, the top region that Russia exported to was Europe, with a total value of exports of $59.1 billion. The group members of the European Union (27 countries) accounted for an unlimited amount of $50.9 billion in crude oil exports.

The beginning of this year amounted to $26.5 billion of crude imports, followed by $28.9 billion in imports in the next month, representing a slight increase. The value of imports increased further in the month of March, with a total import value of $32.69 billion.

The Russian invasion of Ukraine started out at the end of February and went on for months, influencing the value of imports. With slight fluctuations, the value of crude oil imports in the EU peaked in the month of June with a total value of $40.9 billion, as per the above-shown data.

The importing countries of the EU for crude oil imports are represented below, as per available 2022 import data. The total value of imports featured in the image shows the imports accounted for in the first and second quarters of 2022, arranged in the sequence according to Q2-2022. 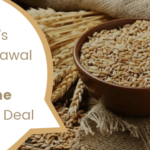 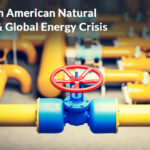