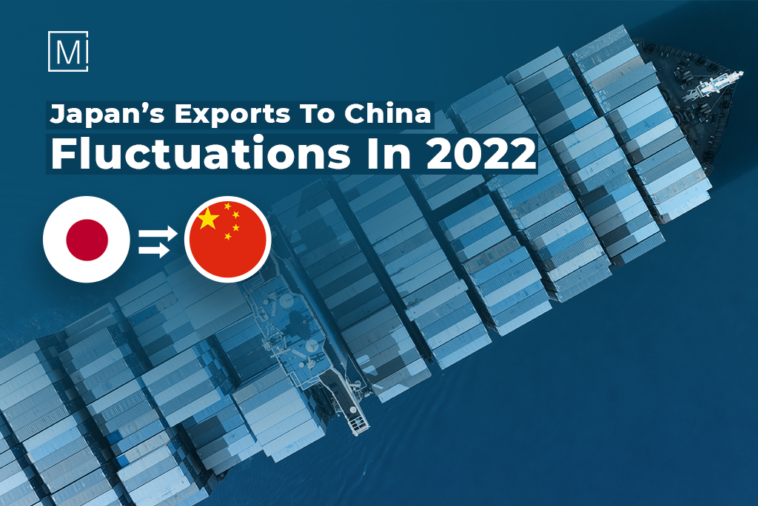 Japan’s exports to China this year have been found to be fluctuating quite vigorously so far. The exports of Japan have not decreased significantly due to a comparison with the previous year, instead, the monthly values show fluctuation and show a loss of about $2 billion.

The monthly exports of Japan to China represented below show the values of each month respectively. Export values fluctuated throughout the year and continued to fluctuate so in 2022. The values, as can be seen in the shown Japan export data, fluctuated every two months.

Exports To China – Trends and Values

China and the USA are the top two exporting countries for Japan, contributing significantly to its export values. The values of China and Japan are fluctuating due to reasons such as the straining of relations and the recent COVID-19 spike in China due to which lockdown measures were imposed. The strains between both countries are likely to resolve in the near future. 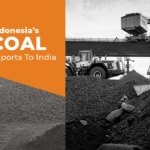 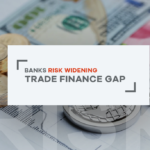