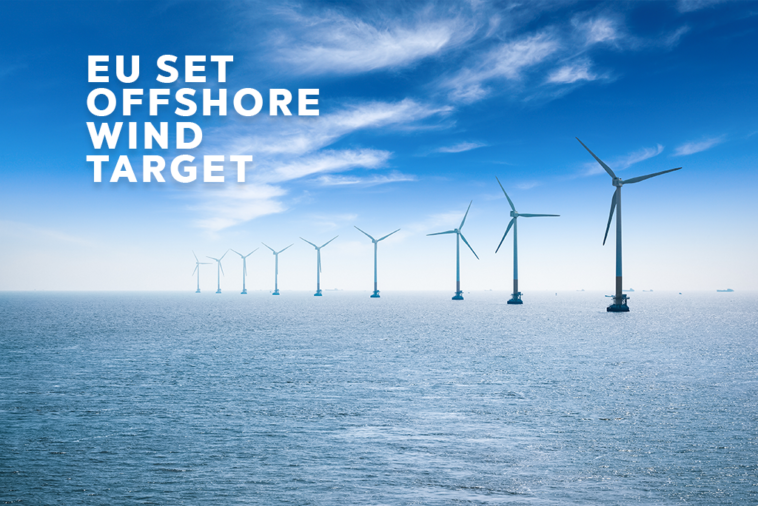 Four European Union (EU) countries – Belgium, Denmark, Germany, and the Netherlands jointly set an offshore wind target of at least 65 gigawatts (GW) by 2030. That figure is intended to get more than double to 150 GW by 2050. According to the Global Wind Energy Council, these four countries were having 35.3 GW of global offshore wind capacity as of September 2021.

The big offshore wind push by Belgium, Denmark, Germany, and the Netherlands jointly will deliver at least half the capacity needed for the European Union to reach net-zero by 2050. The EU has set an overall target of generating 300 GW of offshore wind by 2050, which is up from the current 16 GW installed.

The European Union has planned to completely ban imports of Russian crude and natural gas due to Russia’s invasion of Ukraine. That is why the EU is setting a target of generating offshore wind capacity in the future and becoming independent in the energy sector.

In February 2022, Russia began the invasion of Ukraine and many countries including EU nations put sanctions on Russia and restricted trade with the country. That has affected the global supply chain of goods and resulted in rising prices of essential commodities including wheat, corn, crude oil, natural gas, sunflower oil, automotive materials, and chemical elements.

According to our database, the European Union imported around 40% of natural gas and 25% of crude oil from Russia in 2021. In fact, the EU is working hard to end its dependence on Russian fossil fuels well in advance of 2030 and fight climate change. And it is expected that the EU ban on Russian coal to begin in August 2022.

Which EU Countries Imported Russian Oil and Natural Gas in 2021?

Clean energy initiatives in the EU plan include:

The ongoing Russia-Ukraine war has forced the European Union to think and build plans to restrict trade with Russia and become independent in major sectors including energy which the EU imports from Russia. Globally, the situation is grim as there is a shortage of commodities like wheat, and the prices of certain goods are skyrocketing. The situation is not looking conclusive this year and the global trade scenario may get worst. 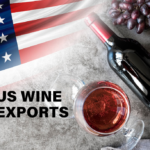