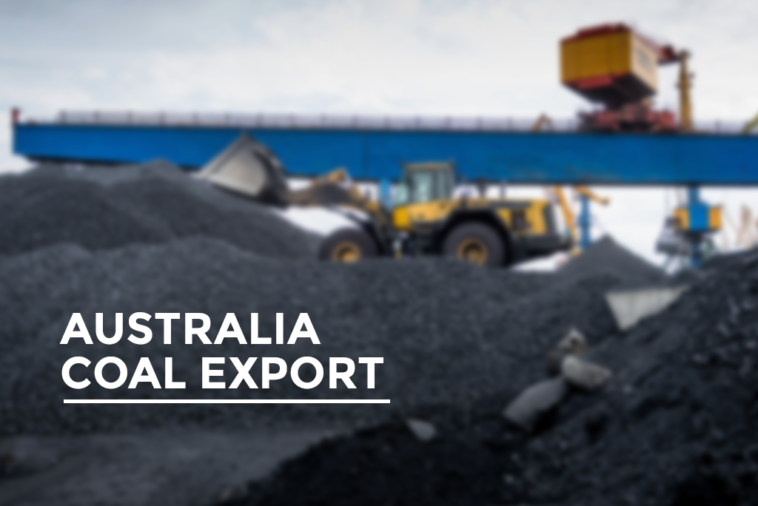 In 2021, coal exports from Australia rose in the first three quarters of 2021, after reporting a shortfall in 2020 due to China’s ban on Australian coal. Australia’s coal exports have already reached to US$ 28 billion mark till Sep 2021, and that dollar amount will cross the US$ 32.7 billion value which was registered in 2020. Here is a quarter-wise data analysis of Australia coal export outlook for 2021.

China imposed the unofficial ban on Australian coal in November 2020 after the island nation supported calls for an international investigation into China’s handling of the coronavirus outbreak earlier in the year. Soon after the ban was imposed, Australia’s energy quarterly review said that it was weighing on Australian producers’ sentiment and would impact the price of the 5,500 kcal/kg NAR coal. But Australian coal sellers were able to find alternative markets.

India has turned out to be a favourite destination for Australian coal, while Japan and South Korea have been consumers of high-CV Australian coal given the lower cost of freight in comparison to other origins of high-CV coal. Japan and China together share almost 50% of Australia’s total coal exports. Here is a market share of Australia’s top 10 coal export destinations reported in 2020.

With rising demand from India and other Asian markets, the impact of China’s unofficial ban on Australian exports has abated, according to the latest report on Australia’s coal exports. Looking ahead into 2022, it is expected that coal exports from Australia could rise to 212 million mt in 2022-23 (July-June) from 192 million mt in 2020-21. It is believed that Australia and China will seek alternative trade partners to meet their respective requirements. Get all the latest updates on Australia’s coal export market right here and access global trade data online with complete shipping details that value your business. Schedule a demo to actually understand how our dashboard works and start exploring import-export data of countries. 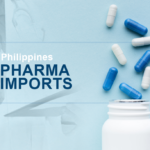 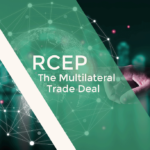