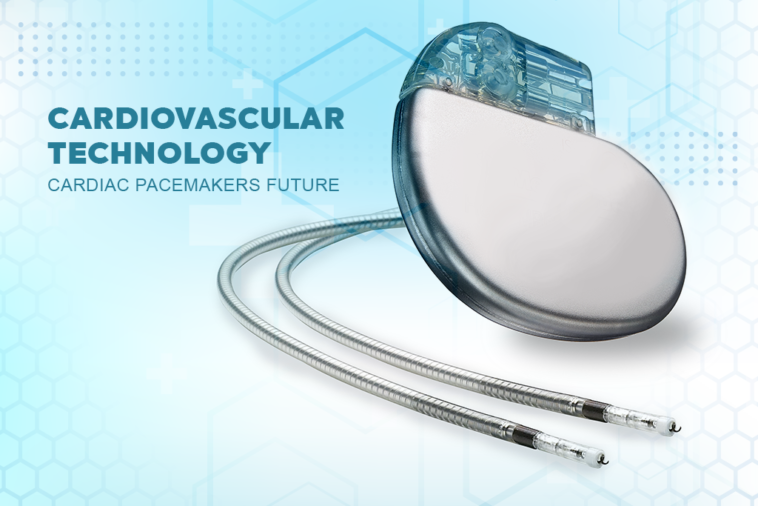 Inversely and contrarily, the maintenance of the health of these age groups’ people will require the same efficient amount of effort, varying accordingly in people with overall health, age, lifestyle, and environment.

Cardiovascular disorders are serious issues and various technologies play their part in treating or controlling these issues. Most of the cardiovascular-related issues are resolved with electric charges and technology-facilitated for such requirements. One of the prominent technologies for accompanying regulated electrical impulses is the invention of the “cardiac pacemaker”.

A pacemaker is a medical device that helps in controlling irregular heartbeat, regulating the heart rhythm and reproducing the rhythm for the heart by sending electrical impulses.

According to the 2009 survey of the National Center for Biotechnology Information (NCBI), the United States of America has the highest number of cardiac pacemaker implantation done.

Notably, the USA is the home to the key players of the cardiac pacemaker market, and hence, precisely there is the finding that the USA is both the importer and exporter of pacemakers.

Top Manufacturers of the Pacemakers

However, Market Inside trade intelligence consists of a wide variety of trade information on commodities, countries, and even companies. With a diverse base of importers and exporters platforms, our database consists of companies’ information for planning and/or connecting with other businesses conveniently through their provided contact details.

Top Manufacturers of Pacemaker And their Exports:

Export data of pacemakers and their raw materials are provided below. It comprises the approximated share value of pacemakers and related essential commodities to manufacture cardiac pacemakers, calculated based on all outbound shipments to different branches of the particular company whose name is provided, and to different companies or countries in general.

Medtronic’s export data shows high exports in the dawn of 2020 but fell the next quarter of the year, followed by an increase in its exports for pacemaker and its valuable components for the third quarter of 2020. From the fourth quarter of 2020, the exports have frequently gone down. Medtronic exports show a consistent fluctuation in each of six quarters, with an overall approximated share value of 99.57% in total.

Boston Scientific export data shows a slight surge in the second quarter from the first one of 2020. However, the third quarter shows a drastic decline in the exports for Boston Scientific exports, with a dramatic comeback in the next & fourth, the final quarter of the year 2020. Exports have declined in the first quarter of 2021 but rose in the next one, contributing to an overall approximated share value of 96.57% in total.

Abbott export data shows the decrease in the exports of Abbott Laboratories in the second quarter of the year 2020, compared to the first quarter of 2020. Exports of pacemakers and related components have frequently increased, reaching a top high value of 29.19% percentile. In the immediate next and second quarter of 2021, exports fell, contributing to an overall approximated share value of 88.81% in total.

A Brief History of Pacemaker

Pacemakers have their own journey, beginning from way back in the Ancient Roman period when Roman physicians used ‘electric ray fishes’ as the source for stimulation of an electrical charge to treat their patients.

A completely authorised pacemaker was introduced by the “bow-tie team” of three, whose prototype was taken into consideration with authority and responsibility in future models of pacemakers. 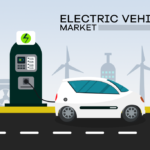