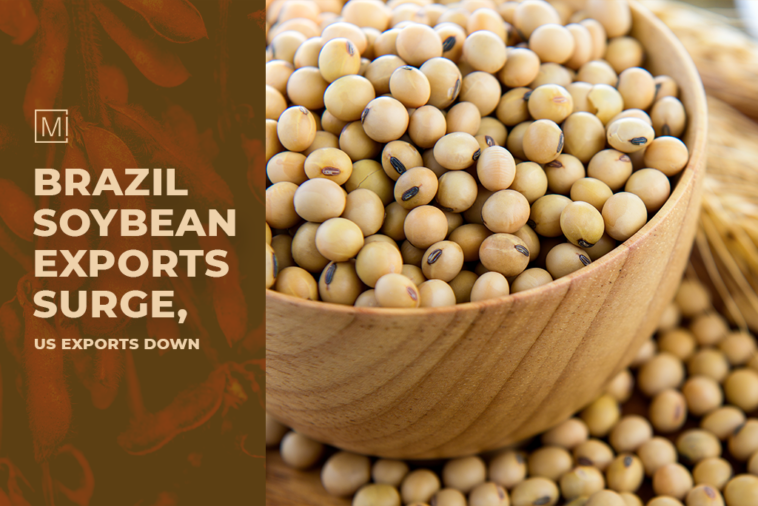 The USA and Brazil are the top producers of soybean, with a contribution of over 60% of the whole world’s soybean production. This year, while soybean farming ploughing good results and exports, the farming industry in the US for soybean is affected and as a result, exports too.

Soybean Production In The US and Brazil

The production of soybean in the US and Brazil were in close war as the values almost nearing each other for both countries. As per SOPA, 2018 registered near about the same value of soybean production for the USA and Brazil. In 2019, the figures in the US went upside down.

The representation of soybean exports for both countries provides historical trade insights into the country’s production. In 2018, the exports registered the highest gap in both countries’ exports. In 2019, the US exports increased but declined again in 2020 with a near value to Brazil.

Top Export Partners of Brazil and the USA

Read More: US Soybean Shipments To China Will Slump After The Delays

The comparison of the soybean exports of Brazil and the US represented below provides quarterly trends. For Brazil, exports in Q2-2021 were the highest in 2021. However, values decline in Q4-2021 and Q1-2022. Q2-2022 accounted for the highest value of exports.

The shortage of rainfall in several parts of the USA caused the yielding of soybeans not to reach above the average production. The US exports might have declined also due to the fact that about 70% of grown soybeans go onto be used for animal feed. 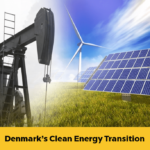