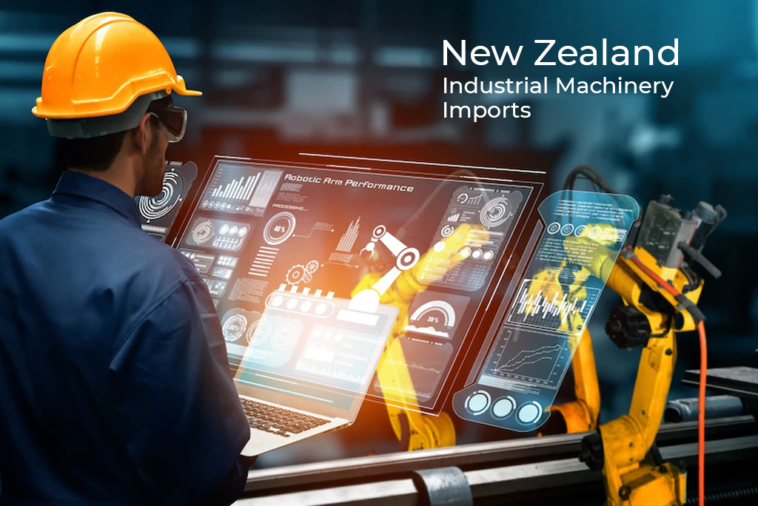 New Zealand machinery imports will grow further this year. The country has the biggest agriculture industry in the world, with about 17% of the total exports of New Zealand contributed by agriculture. Other than the industry of agriculture, construction, and tourism are two other industries that contribute to New Zealand’s GDP.

The first two—agriculture and construction require machinery to work and operate in the market and drive revenue. Due to agriculture and construction being the biggest industries of New Zealand, the imports of industrial machinery are one of the largest imports of the European country. For the first time in a decade, the imports for industrial machinery surged and shows further growth in 2022.

Machinery Imports In The Past Decade

New Zealand import data 2021 shown below features the top importing partners for the import of industrial machinery. China stands at the top position, followed by the US – both amounting to significant values of $2.1 billion and $1 billion respectively. Check the full list of countries below.

New Zealand’s imports of industrial machinery have been rising continuously in recent years. Yet, 2021 was the highest of all years in a decade, as also shown above. The following table shows the rising imports following quarters of 2021, falling slightly below in Q1-2022.

The question arises, from the above-shown data, whether the imports in 2022 are going down for New Zealand. To prove this, the below-shown New Zealand import data 2022 features the monthly values for industrial machinery imported from other countries in New Zealand.

According to New Zealand imports 2022, the imports in the month of March increased compared with January. The difference between the values of both months stands at 76 thousand dollars, with a percentile increase of 12.84%.

On the other hand, the increase in March as compared to February has a difference of $172.85M with a percentile increase of 34.89%. This shows potential opportunities for the industrial machinery industry in other countries, to export to New Zealand’s buyers. 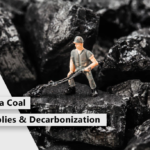 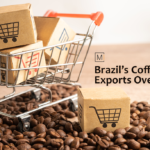