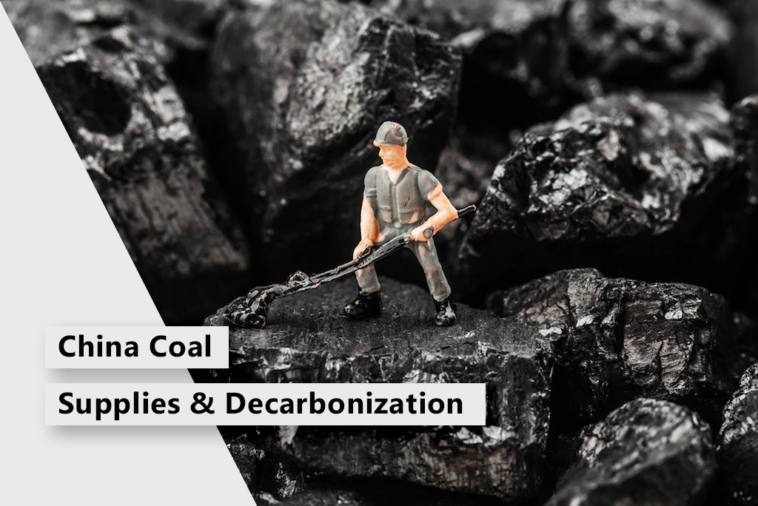 It has been a tough year for international coal markets in the first half of 2022. On 1st January, Indonesia banned coal exports to protect supplies for its power stations. The month-long measure by the world’s biggest coal exporter injected volatility into the global coal market, but Russia’s invasion of Ukraine really set prices of coal rocketing.

According to market data, the cost of coal was US$190.65 a tonne before the Russia-Ukraine war and it got more than doubled to US$439 a tonne in the following weeks. It then declined to US$395 on 13th July which was still 107% higher than before the war. The Western-led sanctions on Russia are a factor in a rise in coal prices that is causing several countries to look elsewhere for supplies and worsening shortages on the overseas markets.

What did this mean for China, the world’s top producer, consumer, and importer of coal? And how will the energy security concerns arise from China’s decision to increase coal supplies?

Russia is the world’s third-biggest coal exporter, accounting for 18% of exports. The country one of the top customers of coal is the European Union. According to the European Commission, Russia accounted for 46% of the bloc’s consumed coal in 2021, 40% of its natural gas, and 27% of its oil. Let’s have a look at Russia’s coal exports to the world and the European Union in the last ten years.

Following Russia’s invasion of Ukraine, many countries put sanctions on Russia and are planning to reduce their dependency on Russian goods, particularly coal, oil, and gas. The United Kingdom is committed to ending reliance on Russian coal and crude oil by the end of the year and stopping natural gas imports as soon as possible. Japan has also decided to reduce coal imports from Russia gradually and has been looking for alternatives. Japan is Russia’s second-largest coal buyer.

While many countries have rushed to import coal more, China has seen its coal imports declining in the past months. According to the market reports, China’s total coal imports stood at 115 million tonnes for the first half of 2022, a 17.5% fall year-on-year. Below given chart shows the yearly trends of China’s coal imports and exports.

Global trends have pushed worldwide energy prices up significantly this year. But China’s efforts to stabilize domestic prices have increased and the energy supply has held steady. The signs show China is developing strategies to boost coal production for ensuring its energy security. Combined with China’s dual carbon targets, it seems coal imports are unlikely to cover.

In April 2021 at the Leader’s Summit on Climate, China’s President, Xi Jinping, announced strict controls on coal for the 14th Five Year Plan period (2021-2025) and that consumption would be reduced over the following five-year period. This additional commitment to coal consumption followed the dual carbon targets. Despite the recent rebound in coal output, exports believe that there is little scope for further expansion in the industry, and the low-carbon transition is inevitable in the long term.

After the nationwide Covid-19 lockdowns in early 2020, the Chinese economy recovered strongly in the second half of 2020 and into the first half of 2021. However, rules to restrict refinancing by indebted property firms threw the industry – a major part of the Chinese economy – into a debt crisis that continues today. That affected associated energy-intensive industries such as cement and steel making.

Despite the gap between demand and supply, China has started work on at least 10 new coal plants between January and April. This may be financially risky, but provinces are eager to guarantee their energy security. China’s 14th Five Year Plan would certainly help in the development of renewables and their use to replace other forms of energy. It helps to create a clean, low-carbon, safe, and efficient energy system and ensures China’s energy security. 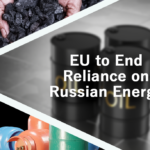 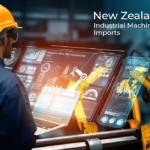