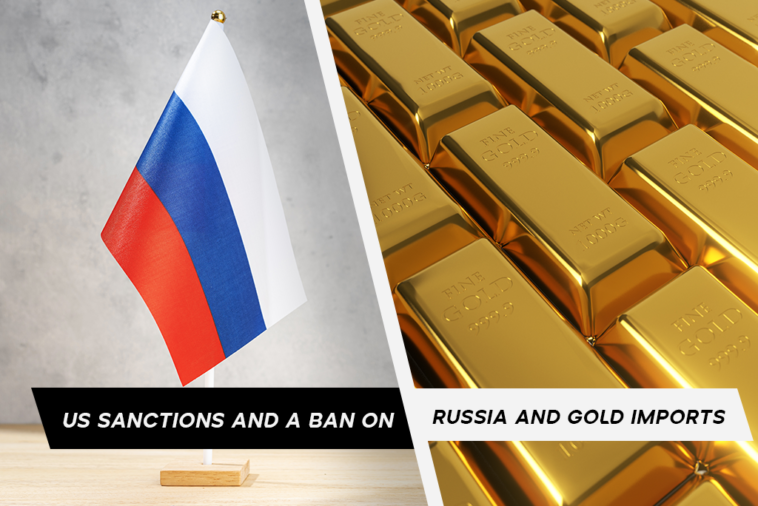 The USA has announced new sanctions on Russia, due to the Russia-Ukraine war. The new sanctions imposed on Russia cease to target major industries of Russia such as industrial, technological, and manufacturing.

The implementation of the previous sanctions and bans, however, are creating ripple effects in the global prices of oil/gas and by default, causing the US to suffer with the same. The new decision also consists of a ban on the imports of gold made in Russia.

Read More: US, UK, And EU Ban The Luxury And Other Goods Exports To Russia

The quarterly trends of the US imports and exports in relation to trade with Russia are represented in the chart below. The imports from Russia in the US account for higher values than the imports Russia have from the US. Look at the graphic below to understand the trends.

The consequences of imposed bans on the Russian Federation resulted in a probable indirect hit on the prices of commodities in countries around the world. This has only resulted in the rising of the inflation rate.

Since Russia is the biggest producer of crude oil in the world, along with a significant amount of gas exports to the countries, the prices of gas have risen in the US and many other countries in Europe. Because of this, the countries are struggling to generate energy in their own regions.

Read More: Russia-Ukraine War – How Reliant is the World on Russian Oil & Gas?

As per the new reports from the sources, due to the rising prices of oil and gas, a few countries are still importing Russian oil and gas. The below-shown data represents the top exporting partners for Russia’s crude oil (Heading 2709) and petroleum gas (2711) for 2021.

Ban On The Gold Imports

The US and other G7 leaders have discussed a ban on the imports of Russian-origin gold. The decision has been taken by the US in order to drain the Russian Federation’s war chest. The SWIFT block by Western nations is also to prevent Russia from using its foreign reserves.

Though the decision seems fruitless and ineffective, the authorities claim that this will bring the export values down. Russia has the fifth-largest gold reserves in the world. The total gold exports from Russia amounted to $17.3 billion in 2021, and the UK is the highest import country.

The G7 summit is yet to announce its final verdict on the ban on Russian gold imports. The US is keen on banning imports, so the Russian government would be devoid to use its war chest. The newly imposed sanctions not only target Russian industries but also entities and individuals. 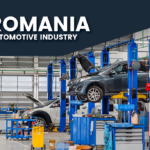 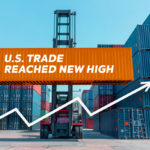