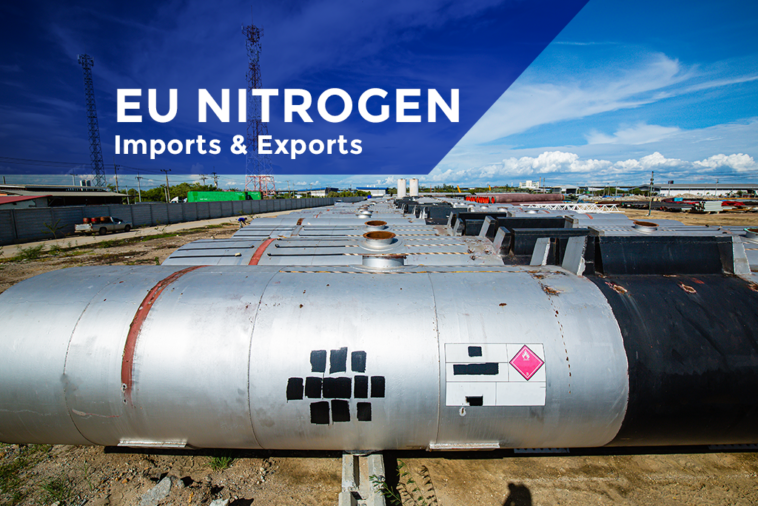 The EU nitrogen trade was US$294 million in 2021, an increase from the previous year. This dollar amount reflects the total imports and exports of nitrogen. In 2020, the European Union countries traded US$230 million worth of nitrogen. Germany appeared to be the country with the highest level of market value in 2021, comprising about half of the total market. Here’s a detailed outlook of the EU nitrogen market with easy-to-understand data visualization.

The nitrogen prices in the European Union declined in 2021 as compared to the previous year. Both imports and exports of nitrogen in the EU increased last year. Access our valuable EU trade data online on nitrogen to understand the nitrogen market size, and get a complete trade picture for growing your business and reaching your goal. 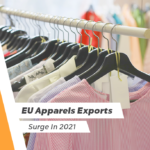 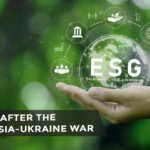