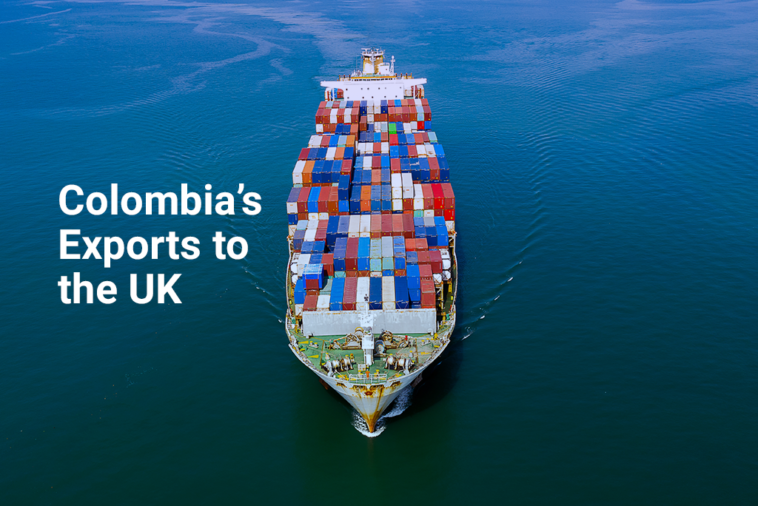 Colombia’s Exports to the UK by Year

Colombia shipped US$1,128.5 million worth of commodities to the United Kingdom in 2012. That dollar amount started declining and reached a low of US$377.1 million in 2020. The value of shipments departed from Colombia to the UK increased slightly to US$451 million in 2021. Look at the market trends of Colombia’s exports to the United Kingdom in the last ten years with data visualization.

Colombia’s Top Export Categories to the UK in 2021

Colombia’s other major exports to the UK by chapter in 2021 were mineral fuels and oils, coffee, tea, mate and spices, live trees and other plants, iron and steel, preparations of vegetables, fruits, nuts, and other parts of plants, toys and games, miscellaneous edible preparations, cocoa, and cocoa preparations and plastics and articles. Below given chart shows the dollar amount of these export categories.

By subheading, Colombia’s main export products to the United Kingdom are charcoal, bananas, flowers, and coffee. On the other hand, Colombia’s top import commodities from the UK are monitors, laboratory equipment, cars, medicines, and ethyl alcohol.

Colombia has a trade deficit with the United Kingdom, with a balance in value of US$ -60.3 million reported in 2021. Colombia’s total exports to the UK were US$451 million, and Colombia’s imports from the UK were US$511.3 million last year. Access Colombia trade data online to get clean, and complete market information that matters to your business. 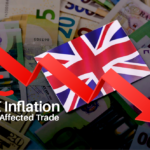 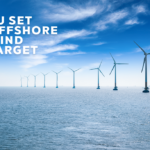