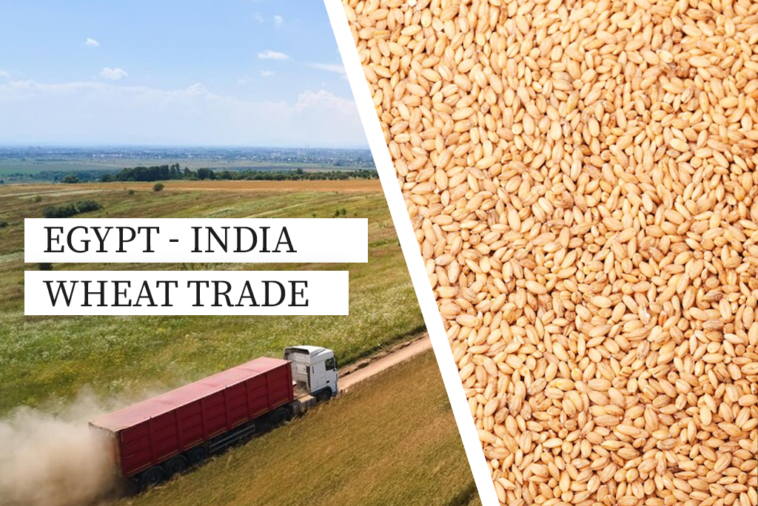 Following the aftermath of the Russia-Ukraine war, many countries are looking for alternate sources to provide them with adequate supplies of commodities required in that particular region. The Russian invasion of Ukraine has resulted in a significant loss of global trade.

The Indian wheat exports have gone higher in the year 2021. As per India’s export data, India has produced the highest value of wheat in 2021. The represented data below shows the growing value of wheat exports from India. Each year the values have increased significantly.

Egypt and India were in talks about the Egypt wheat imports from India amid the Russia-Ukraine war. It is to note that Egypt is the world’s largest importing country and most probably, the highest wheat consuming country in the world with 60-70% consumption alone domestically.

The value for wheat imports in Egypt from India is almost virtually non-existent, but the introduction of the bilateral share of Indian wheat with Egypt will be a new step taken by India to strengthen its ties with the Middle-East country and grow its exports in the region.

India’s total exports of wheat amounted to $1.55 billion in the ending year 2021, as per India export data 2021. The wheat exports of India are as much as less than a percentage of the global exports, yet India is the largest producer of wheat. The highly domestic consumption of wheat in the domestic market contributes to a less share of the global wheat exports from India.

Egypt is going to import nearly a million tons of wheat from India, among which 240,000 tons of wheat will be exported by India to Egypt by April this year. These are positive signs between India and Egypt’s bilateral trade and strengthen ties between the two. The gap filled by countries for commodities is essentially important amidst ongoing Russia-Ukraine tensions. 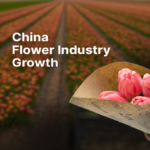 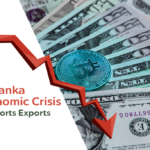