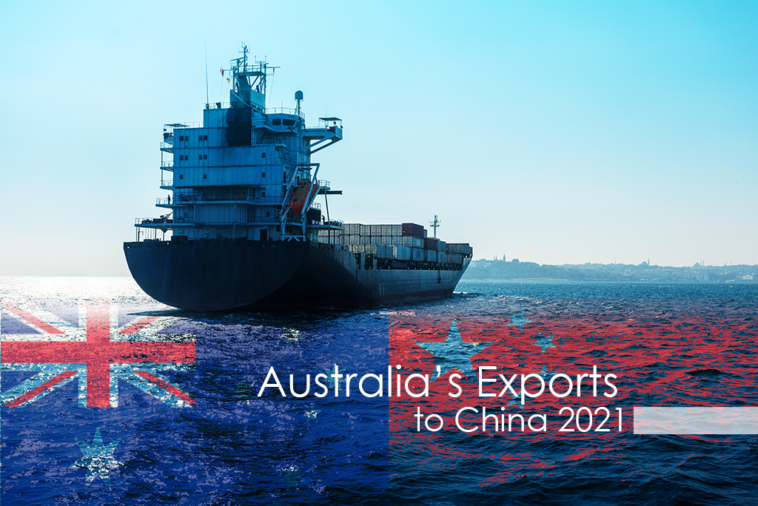 Australia- China relations have long been marked by fundamental tension. Economically, the two sides have been increasingly intertwined, with Australia providing many of the commodities on which China’s industry relies. From 2011 to 2021, Australia’s exports to China have been constantly rising, despite the Covid-19 pandemic & trade tensions developing between them in 2020. In 2021 (till Sep data), Australia shipped goods worth US$ 94.8 billion to China.

China is Australia’s largest trading partner in terms of both exports and imports. 25% of Australia’s manufactured imports come from China; 13% of its exports are thermal coal to China. The ongoing trade relations between Australia and China became tougher in 2020, when the Australian government led an international call for an independent inquiry into the still-murky origins of Covid-19 in Wuhan, China. In response to this tussle, China banned coal imports from Australia.

Australia’s Exports to China Jumped in 2021

Australia’s exports to China jumped to US$ 90.5 billion in 2020 and US$ 94.8 billion in 2021 (till Sep data), despite tussle between the countries from the last two years. Below given chart shows dollar amount of goods exported by Australia to China from 2011 to 2021.

Around half of Australia’s exports to China is iron ore, which fuels China’s insatiable need for steel to fuel its construction boom. The rest is mainly coal, gas, and agricultural products. Since 2016, Australia’s iron ore exports to China have been rising consistently and reached to US$ 78.9 billion in 2021 (till Sep data).

It was another tumultuous year for Australia-China relations in 2021, continuing a trend from 2020.

After China’s ban on some products imported from Australia, many Australian industries found alternatives to export their products. Barley was redirected to Saudi Arabia and Southeast Asia. Copper to Europe and Japan, and cotton to Bangladesh and Vietnam. However, Australian timber and wine, mainly produced specifically for the Chinese market, have struggled to find alternative destinations.

Australia has shown the world it can say no to China and still prosper, despite trade sanctions and a forced economic decoupling. It may not be long until more countries start to follow.

India’s Bilateral Trade – FTAs with Australia, US, UK, and UAE in 2022 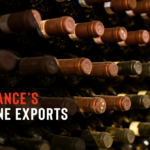