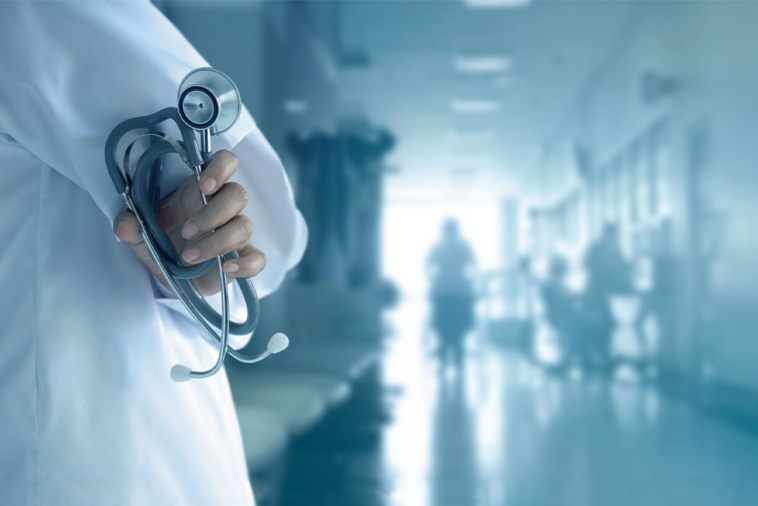 The common existence of respiratory diseases such as asthma, COPD, tuberculosis and more have also contributed to the global market of ventilators. Asian countries, specifically China, is the largest market of the exported ventilator with an export value of $2.8 billion of the year 2020. On the other hand, country-wise, the USA is the highest importer of ventilators.

Below shown USA import data shows that the highest import USA has so far (data available till September 2021) for the ventilators is in the month of March for the year 2021. The least imports with an approximate share value of 0.84%. Look at the USA import data 2021 below.

Feeding tubes help in providing a patient with the necessary nutrients, which they might not be able to gain access, due to the inability of consuming food on their own.

Region-wise, the European Union has the highest import and export for the feeding tubes, with aggregated import and export values of $11.6 billion and $14.6 billion respectively. While as aforementioned that ventilators are the commonly used life support devices worldwide, feeding tubes have the potential to capture a more valuable portion of the international market as compared to ventilators, especially in the Asia-Pacific.

Below shown USA import data for feeding tubes represent the fluctuations in the country within the span of time ranging from January of the year 2020 to September of the year 2021, as per available data.

The team of our analysts suggests that with the sudden outbreak of the COVID-19 pandemic and the rising health conditions, while equally, the demand to manufacture the commodities of life support to step ahead of the worst scenarios are driving the global market of life support devices. 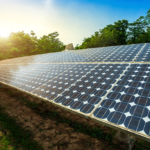 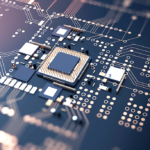