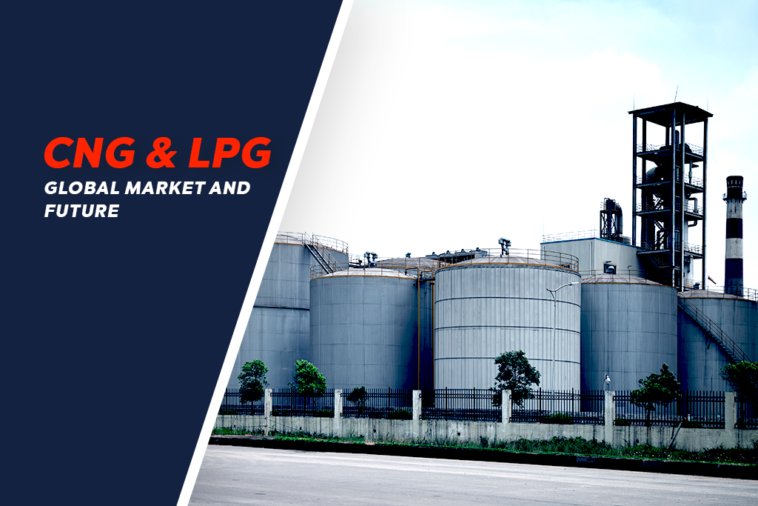 CNG & LPG are the alternative fuels while petrol and diesel are still used as primary energy sources, but there have been major shifts after the last year’s pandemic. Conventional fuels – petrol and diesel, accounted for the EU’s market share of 75.5% in 2020, as per European Automobile Manufacturers Association (ACEA).

According to the same reports, about 3 million vehicles registrations fell in units in 2020 due to COVID-19. The pandemic brought restrictions in various activities that can promote the spread of the coronavirus, and one of them was travel. Less usage of petroleum due to travel restrictions during the lockdown period resulted in a drastic reduction of carbon emissions.

Being the largest and most populated continent, Asia has the highest fuel consumption among other regions. According to the British Petroleum report on World Energy 2021, China is the highest fuel-consuming country on the Asian continent, with 145.46 exajoules (EJ).

Below is the China import data showing petrol imports from its largest trading partner, Russia. Russia’s exports were the highest in Q2-2020 compared to Q1-2020, surging by $7.9 billion. The lowest exports are recorded in Q1-2020 for the lowest exported value of $3.6 billion for petrol.

Need for the Commercial Shift

COVID-19 possibly came across as the wake-up call for nations worldwide to curb climate change. Less oil and petrol consumption lead to a decline in carbon emissions, and resulted in two primary outputs — improved AQI and recovered ozone layer’s hole. Several countries have already started implementing certain measures and policies to battle the potential threats to our planet, such as global warming, climate change, etc.

Many organisations in the developing world consider cycling as an alternative to the usage of vehicles. More usage of vehicles contributes to the higher carbon emission due to burning fuels. While electric vehicles are surging in demand, bicycles have the potential to influence our world positively. Bicycles don’t require fuel, which is not only cost-effective but also environment-friendly.

Global bicycles production are over 100 million per year, as compared to car production with units of about 60 million vehicles per year, as per World Economic Forum. Weforum mentions that due to China’s big population, bike-share bikes are more than 400,000 in the East-Asian country.

European countries consist of cars with diesel engines and hence, diesel is used more than gasoline (petrol) due to differences in both gasoline and diesel. Ireland ranks as the highest country with diesel engines based cars. Ireland import data of vehicles below represents the country’s diesel-based cars imports with each month’s respective approximated share value. The taken period from our trade database is the year 2021.

The adoption of ‘clean energy’ is the topmost priority of the government in many countries to reduce carbon emissions. Our team of data experts says that these emission norms have influenced the investment criteria to build infrastructure and offer incentives to buyers. 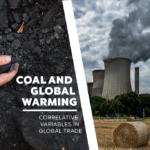